The difficult path to the environmental footprint 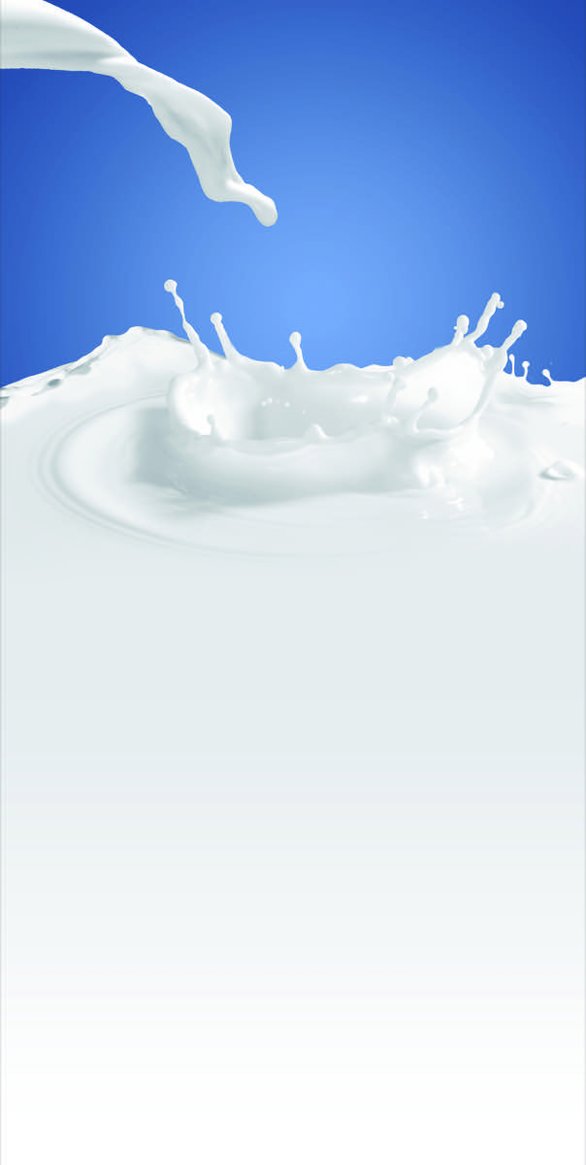 The yoghurt isn’t any whiter. It isn’t any easier to stir. And it probably doesn’t taste any different, either. As with other products, you can’t generally see whether food has been produced in a way that protects or harms the environment. That is why the Product Carbon Footprint (PCF) is an important aid. It calculates the greenhouse gases that are emitted in the life cycle of a product or a service. However, the PCF does not take account of the numerous additional environmental impacts such as resource consumption and land use. This is set to change with the Product Environmental Footprint (PEF), covering products and services, the introduction of which has been initiated by the European Commission. It’s the right idea, say the Oeko-Institut experts, but they are far more critical of the process of implementing it.

“In general, standardising the environmental audit of food is a very challenging process, on account of the numerous stages in the value chain and the frequently changing supply relationships”, says Carl-Otto Gensch of the Oeko-Institut. For example, a calculation of the carbon footprint of frozen produce conducted on behalf of the Deutsche Tiefkühlinstitut (German institute for the frozen food industry) showed clearly that the type of product source per se does not permit conclusions to be drawn about the carbon footprint. “The analysis showed that the composition of dishes, the storage of the food and the method of preparation have a considerable influence on the carbon footprint”, explains Gensch, who is Head of the institute’s Sustainable Products and Material Flows Division.

But if there are so many different factors and the outcome is heavily dependent on consumer behaviour as well – does the Product Carbon Footprint have any point at all? The Oeko-Institut scientist believes it does. “The Product Carbon Footprint and the analyses based on it provide a better understanding of the carbon balance of products and services – for businesses, politicians and for consumers, too”, he explains. For example, the PCF enables us to identify production stages with high greenhouse gas emissions and to develop countermeasures. It makes product comparisons and the promotion of climate-neutral products and services possible. However, Gensch also stresses the difficulties of the PCF. “Firstly, there are all the different PCF product labels that don’t refer to unified internationally binding standards”, he says. “That makes the labels difficult to compare and not very credible.” That is why he believes that binding product group-specific auditing rules, or Product Category Rules, are needed. A complex challenge – the Oeko-Institut researchers are currently demonstrating this in a study of possible ways of integrating the PCF in Germany’s Blue Angel ecolabel scheme. They are undertaking a case study of dairy produce on behalf of the German Federal Environment Agency in which they are analysing the different sources of emissions and the associated potential for reductions. They are also working with the Institute of Technology in Berlin (TU Berlin) to quantify the PCF and the Product Water Footprint (PWF) for various feedstuff systems. In addition to this they will consider what criteria might be applied for the possible award of an ecolabel relating to the PCF and PWF. “As the basis of dairy produce, milk has been chosen for the analysis, because it is responsible for a comparatively high proportion of greenhouse gases”, explains Gensch. The analysis already shows how difficult it is to identify a suitable indicator for assessing food in terms of water consumption and emissions. “For example, you can’t base it on the use of concentrated feeds, because water consumption and emissions can vary considerably according to their composition”, says the expert, “so you need other approaches – such as ones using different scenarios of feed composition. However, whether these can be applied in practice and can therefore be implemented remains to be seen”.

At the same time the initial findings of this analysis again make it clear to the Oeko-Institut experts that a simple greenhouse gas inventory falls short of the mark. Every product and every service can impact on many different environmental areas – that can be seen with global warming caused by greenhouse gas emissions as well as with over-fertilisation of soils and the consumption of finite resources. It is precisely these impacts that the European Commission now wants to take into account by means of an integrated method. In 2013, in its communication “Building a single market for green products”, it recommended the introduction of the Product Environmental Footprint (PEF), as well as the Organisation Environmental Footprint (OEF) for businesses and other organisations. In the same year a three-year testing period was launched, during which the availability and quality of the lifecycle data is to be improved and consistent rules for different products and sectors are to be developed. The testing period for food begins in 2014, and applications could be submitted to the Commission until the end of March. “The PEF is the right way forward, because it takes account of numerous other factors besides greenhouse gases that affect the environment, including toxic emissions to water bodies, particulate emissions, and changes in land use”, explains Gensch.

The problem: how to implement it

However, the experts believe that, despite all the advantages of introducing a PEF, the procedure involved carries a multitude of problems with it. “The process by which the PEF is to be introduced must be viewed critically to some extent”, explains Gensch. “In the first place, that is because the normal approach to procedures of this sort – which is that the crucial criteria for the products are determined by government bodies and then agreed with manufacturers and retailers – has been reversed in this instance.” This means that the industry stakeholders have considerable power to define which lifecycle phases of the product under investigation are significant, and which indicators are relevant to capture each specific type of environmental impact. “That is the wrong way to go about it”, says Gensch, “although there will be consultations with stakeholders, and key decisions have to be approved by a steering committee. From our experiences of other policy areas at European level, however, we are justified in fearing that criticisms and objections can no longer be voiced appropriately by this point and won’t have any chance of success.” Furthermore, Gensch thinks that it is extremely unclear how environmental and consumer associations can be adequately involved in the process of introducing the PEF. “You would have to give them the opportunity to familiarise themselves properly with the details, but they would need the appropriate funding”, he says. However, even if the scientist is more than unhappy with the introduction process, he won’t give up on it. “We will of course continue to contribute ideas and constructive criticism when we think it is appropriate. We have been asking for an instrument like the PEF for a very long time – so we will definitely get involved if we think the implementation is flawed.” Christiane Weihe

Eating in the refectory? That still makes a lot of people think of tasteless mass-produced meals prepared in a hurry rather… more

How much does our food really cost?