Issue: January 2019, The social side of the energy transition 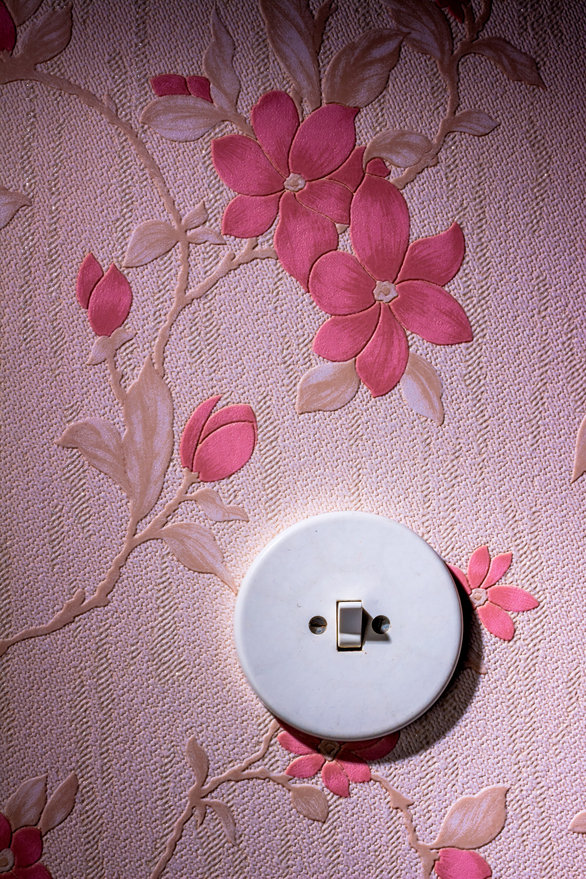 If we want to help keep global warming significantly below two degrees, we cannot avoid the energy transition. Its main aim is to create an energy supply that is clean but also safe and affordable. Key elements include replacing fossil and nuclear fuels with renewables and significantly reducing energy consumption. However, in addition to its positive environmental impacts, the energy transition also has social consequences. For example, the effects of higher electricity prices, which are partly the result of the levy for renewable energies, are felt most sharply by low-income households. The Oeko-Institut is exploring many different aspects of this social side of the energy transition. Its researchers are studying the contributions that various social groups can make, including the high savings potential of affluent households. They are also looking at the unequal impacts on these groups and the question of how the burden on low-income households can be reduced, for example through efficiency and sufficiency measures.

Although electricity prices in Germany have stabilised in recent years, they rose sharply between 2004 and 2014: during this period the prices paid by private households increased by 38 per cent in real terms. “Such increases mainly affect low-income households,” says Dr Katja Schumacher of the Oeko-Institut. “On average the poorest spend five per cent of their household income on electricity, while the most affluent spend only 1.5 per cent – despite using about twice as much electricity.” This was one of the calculations made by the Oeko-Institut and its partners in their “Assessment of the environmental, social and economic impacts of the sector targets for 2030 of the German government’s Climate Action Plan 2050” compiled for the Federal Environment Ministry. The picture with regard to expenditure on heating and hot water is similar, with spending ranging from about 1.5 per cent of household income for the wealthiest households to four per cent for the least well-off. At the same time the most affluent households use about three times as much heating energy as the least well-off, across all types of energy source. “The burden of energy prices is felt most keenly by people such as single parents and the unemployed whose disposable income is small and who do not receive transfer payments for heating,” says Schumacher.

A large proportion of the increase in electricity prices is the result of taxes and levies – especially the EEG levy that is imposed to fund the expansion of renewables. “Between 2008 and 2018 the levy has increased from 1.17 to 6.79 cents per kilowatt-hour,” says Schumacher, Deputy Head of the Energy & Climate Division in Berlin. “Here, too, the poorest households spend a significantly larger proportion of their income on the EEG levy than the most affluent ones.” She also stresses, though, that there is no way round the expansion of renewables. “They are a key element of the energy transition, but at present the design of the renewable energy system is not entirely fair – for instance with regard to the cost burden and the many exceptions for industry.” Private households can of course benefit from the expansion of renewables – for example, by installing their own solar thermal collectors. “High-income households have an advantage here because they can afford to invest in systems of this sort and are also likely to own their own homes and thus be entitled to install such systems.” Her colleague in the Energy & Climate Division, Dr Johanna Cludius, points out that these households have significant energy-saving potential. “However, these consumers are not usually swayed by the cost argument,” she says. “Alternative approaches are needed.” The Oeko-Institut’s experts are constantly coming up with new ideas and feeding them into public discourse. “For example, it might be possible to highlight greater protection against burglary as an aspect of energy-saving improvements to residential buildings.”

On the other hand, many people on a low income are at risk of energy poverty. “In Germany we still have no clear definition of energy poverty,” says Dr Johanna Cludius. “Basically it refers to the link between energy costs and poverty when people can no longer afford the cost of electricity and heating or when they risk being driven into poverty by these costs.” In a module of the project “Aspects of civil participation in the energy transition with consideration of distribution issues” for the Federal Ministry of Education and Research, the Institute’s researchers explored socially fair approaches to climate change mitigation and the energy transition and also considered energy poverty. “We looked at five different EU countries – France, Sweden, Ireland, Denmark and the UK – and analysed the strengths and weaknesses of their existing policies and the steps they are taking to combat energy poverty. Such steps might include extending the reimbursement of heating costs to additional groups or helping less well-off home owners undertake energy-saving improvements.” Something that has been successfully established in Germany is the Electricity Saving Check (Stromspar-Check). “This scheme involves training people who have been long-term unemployed as electricity-saving assistants who then advise low-income households in their area on energy issues and implement ad-hoc measures,” explains Cludius.

In its analysis for the Federal Ministry of Education and Research the project team also considered whether some of the measures adopted in other countries could be transferred to Germany. “This showed, for example, that extending the reimbursement of heating costs to other social groups is particularly useful if it is combined with the provision of information and other support measures – such as a heating energy check or energy advice,” says Cludius. “With regard to support for efficiency and renovation measures, it is worth offering this support specifically to less well-off owners of houses and apartments and taking on board the lessons learned by other EU states.”

Also potentially transferable, in the opinion of the Oeko-Institut, are other instruments such as enhanced consumer protection measures to prevent disconnection of gas and electricity supplies, simplified presentation of electricity bills and an integrated contact point for handling complaints about the energy supply. Each of these measures could help improve the social fairness of the energy transition. “But it is also clear that there are no simple solutions that have an impact in both the short and long term and that take all relevant target groups into account,” says the expert from the Oeko-Institut. “Developing an effective integrated approach remains a major challenge.”

The Oeko-Institut began exploring the social side of the energy transition many years ago, initially in self-financed studies, then via numerous conference contributions and more recently also in larger-scale projects. “For a long time, fairness and distribution issues were barely considered in discussion of the energy transition, but they are now a firm component of political discourse,” says Katja Schumacher. “The topic is finally being addressed in energy and climate policy.” The next step, in her view, involves improving coordination between social policy and energy and climate policy. “Energy policy cannot be social policy, but it must take account of distribution effects and must not exacerbate existing inequalities,” comments the Oeko-Institut’s Deputy Head of Division.

As Deputy Head of the Oeko-Institut’s Energy & Climate Division (Berlin), Dr Katja Schumacher analyses energy and climate policy strategies and instruments and advises policy-makers and other stakeholders. Her work involves economic analysis and the study of distributional effects. Dr Johanna Cludius works on these issues too. As a researcher in the Energy & Climate Division she also studies market-based climate policy instruments, especially the emissions trading system.

Column in the eco@work magazine: Who is afraid of sufficiency? On good ideas, actual fears and possible contributions

Publication on the Website of the European Council for an Energy Efficient Economy: The distribution of renewable energy policy cost amongst households in Germany – and the role of energy efficiency policies

Thematic web page on the website of the Federal Network Agency: What is the EEG levy and how does it work?

The success of the energy transition depends not only on what sort of energy we use but also on how we use it. Economical use… more