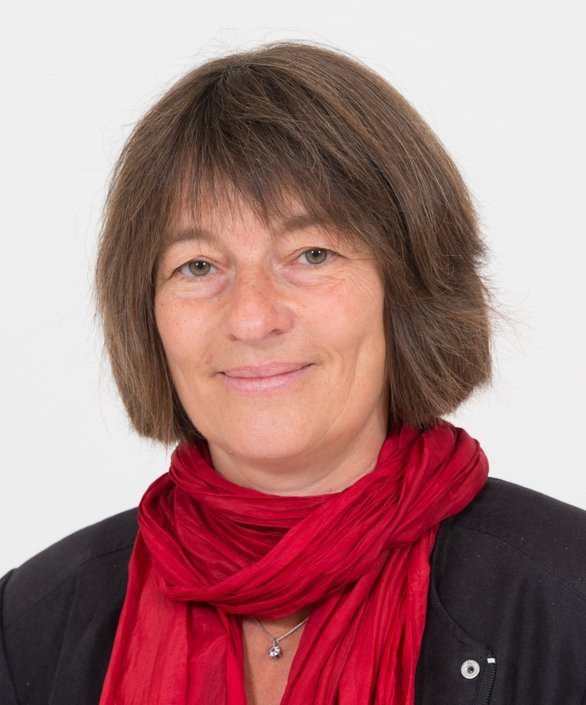 In the early 2000s, transdisciplinary research was very much a niche phenomenon and was being trialled solely in fields such as socioecological research. Today, it is increasingly integrated into mainstream research programmes and initiatives; this is clear from many of the funding priorities set by the German Federal Ministry of Education and Research (BMBF) and the international Future Earth initiative. This trend is based on the recognition that solutions to the major challenges facing society, such as climate change, biodiversity loss and the threat to the world’s oceans, can only be developed with the involvement of practitioners from a range of sectors (business, civil society, government, politics). This is the only way to analyse the status quo more precisely, identify complex connections (systems knowledge), gain an overview of the diverse normative concepts of how to deal with the problem at hand (target knowledge) and devise appropriate solutions (transformation knowledge).

In the last 15 years, numerous articles have described the challenges facing transdisciplinary research. They identify the problems in establishing this field of scientific inquiry within a research landscape which is largely single-discipline in structure; they also pinpoint the challenges in organising this kind of research process in which the divergent rationales and interests that are characteristic of the science-practice nexus come into play. Publications about transdisciplinary (TD) research methods, but also conferences and networking activities aimed at building a TD community assist in continuously consolidating the quality of transdisciplinary research. Meta-analyses of the methods used to conduct TD projects, however, show that not enough has been done so far to raise awareness of the state of knowledge in TD, especially among the growing numbers of people for whom this field of research is new territory. These meta-analyses also question whether it is realistic to assume that highly diverse expectations can be met via project-based structures, especially in light of current demands for “scientific excellence”.

While TD research faces questions from the scientific community about the risks of its being “hijacked” by practical interests and about the scientific soundness of its approach, funding agencies and other stakeholders are increasingly demanding that science make verifiable contributions to solving social problems. In light of this tension, too, the debate about the impacts of TD research has intensified in recent years. An attempt is now being made to clarify definitions of terms such as output, outcome and impact and to differentiate between types of results (e.g. learning process, network building, transformation) to reflect their occurrence in time and space. The TransImpact project, for example, investigates connections between selected processes and methods and their potential impacts (http://www.td-academy.org). It is, nonetheless, an area beset with major challenges relating, not least, to the attributability of actions and impacts over long periods of time and space, and the influence of other factors.

In sum, then, since its emergence, the growing TD research community has been striving to address critical questions about the robustness of its methodologies, the quality of its approach and its results. However, as is the case in single-discipline research too, it takes time to consolidate standards. Rather than subjecting the TD community to unrealistic expectations that it will produce guaranteed success, a better option would be to support its efforts to foster a constructive dialogue about challenges, methodologies, standards and desired impacts and give it adequate time for reflection – also within the individual project frameworks – along with opportunities for networking and sharing of experience.

Professor Martina Schäfer holds doctorates in Environmental Engineering (thesis title:
“Microbiological treatment of industrial wastewater”, 1994) and Sociology (“Sustainability and working perspectives for women”, 1998). From 2004 to 2010, she was a Junior Professor for Sustainability Research at the Institute for Sociology, TU Berlin. In 2010, she was appointed to her current post of Scientific Director at the Centre for Technology and Society (CTS) at TU Berlin, a position she shares with a female colleague.

Professor Martina Schäfer is mainly engaged in inter- and transdisciplinary sustainability research, focusing on sectors such as sustainable consumption patterns, land use and regional development.

Information for a sustainable society

Knowledge is the basis of our work at the Oeko-Institut. Our researchers share their expertise, work on an interdisciplinary… more