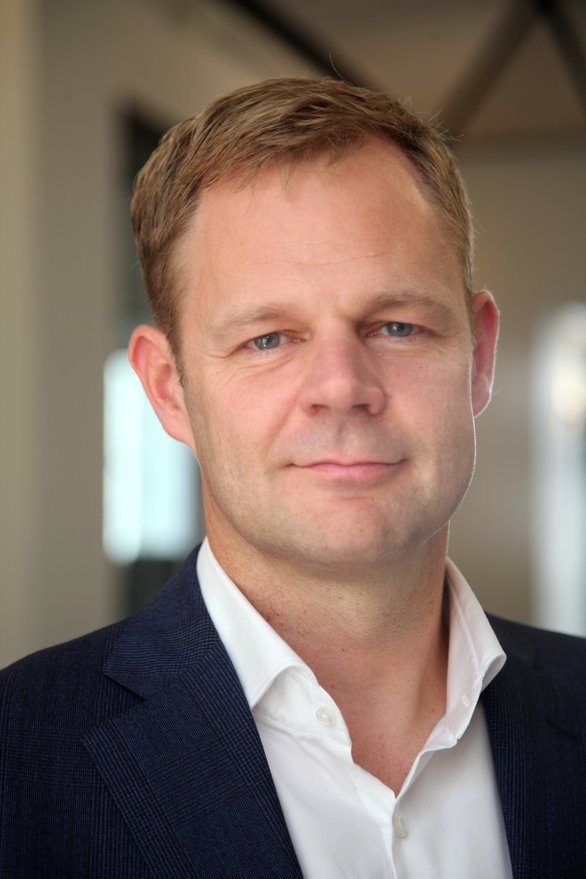 I am a fan of Europe. The EU has brought peace, security and more freedom for citizens and has created the world’s largest internal market – as well as a high level of climate ambition. In that field we have an important driver in the form of the European Commission, with its latest initiative, the Fit for 55 package. The Commission can often do more than individual countries to progress the necessary strategies and actions. So it is good to read in the German government’s coalition agreement that it is supporting the Commission’s proposals in the negotiations on the package.

We now find ourselves confronted, horrified, by Russia’s attack on Ukraine. We are seeing immeasurable suffering and an unflinching struggle for freedom, self-determination and democracy. The war is a painful reminder of our high dependence on fossil fuel imports, particularly from authoritarian states. It is clear that in order to maintain our own scope for action, we must reduce our dependence on gas, oil and coal more rapidly, and with that aim in mind, make faster progress on renewable energy expansion and energy efficiency. The Fit for 55 package sets out a number of proposals here. They now have security policy relevance as well, underlined by the war, and their level of ambition must be maintained or exceeded and certainly not watered down. The corresponding measures in the German government’s Easter Package are a positive sign.

Another lesson we are learning from the war in Ukraine is that we must increase diversity in our energy and resource mix overall and not curtail our scope for action by allowing new forms of dependence. That means utilising a variety of sources and suppliers. This applies in equal measure to hydrogen and to the resources we need to build electric cars or photovoltaic systems, for example. We must also reduce our dependence by scaling down demand. There is still a great deal of headroom when it comes to the issue of sufficiency in Germany and Europe. The International Energy Agency (IEA) has calculated how much progress can be made simply by slightly lowering room temperatures or the average driving speed of passenger cars. Since the start of the war, we have seen that many people are willing to cut back, but sadly, we have seen and heard little reaction from the European governments here. But even without governments taking the lead, all of us can and should be asking ourselves what we really need and where we can cut back – and then take action.

In addition to protecting the climate, we now have another pressing reason to redouble our efforts.