Issue: July 2021, Another 30 years to go – The final storage of high-level radioactive waste

“You have to try a lot of things and tolerate setbacks” 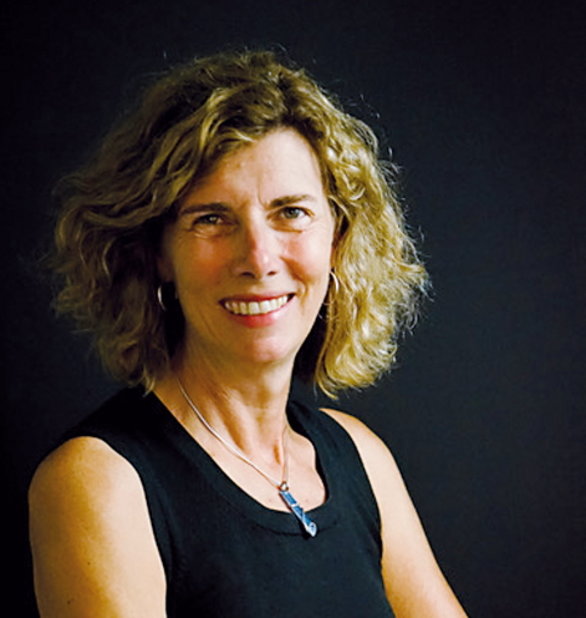 In Finland construction is already under way, in France a site has been identified, while the USA is still stuck. Countries all over the world are engaged in the search for a final repository. Dr Allison Macfarlane is one of the USA’s top nuclear experts. She chaired the Nuclear Regulatory Commission (NRC) and was a member of the Blue Ribbon Commission on America’s Nuclear Future. She is now Director of the School of Public Policy and Global Affairs at the University of British Columbia in Vancouver, Canada. In her interview with eco@work she talks about the state of the worldwide search for a repository, the factors that contribute to a successful search for a site, and also about where the repository issue has got to in her home country.

Which country has made most progress in setting up a repository?

Definitely Finland. It will probably be the first country to put a final repository into operation. The repository is already under construction on the Olkiluoto peninsula on the west coast; only one more licence will be needed for it to become operational.

What is the position in other countries?

Sweden, too, is relatively far advanced. It has already chosen a site – which is adjacent to the Forsmark nuclear power plant in the east of the country – and the official review is under way. In Sweden, incidentally, they had to try multiple methods to find a site. Initially the search involved looking for an appropriate geologic setting, then they asked for municipalities to volunteer to host a repository on their land. Some came forward, but for geological reasons they turned out not to be suitable. Finally, municipalities that already have nuclear facilities were approached and asked if they would be prepared to be involved. That paid off: they found two communities where more than 80 percent of the local population was supportive of a repository.

In France – a country with a very large number of nuclear power plants – Bure in Lorraine has been identified as a site. The UK was close to choosing a site, but after considerable opposition the search had to be re-started. And following the accident at Fukushima, Japan has also begun again to look for a suitable site.

What enables the search for a site to succeed?

It also needs a lot of compromises and a lot of negotiating, and you have to cooperate with the local people. You cannot simply go to a municipality and specify it as a site for a final repository without discussion. People must have an opportunity to say no. Of course, this only applies up to a certain point in time. Once formal approval has been granted, it is too late to object. It is also important for the municipality to be given the financial resources needed to carry out its own surveys – or commission independent ones – so that the community doesn’t have to rely on the assumption that what the government or the nuclear industry says is correct. Ideally such funds should also be available for those who oppose a final repository as well.

Where does the USA stand on this issue?

Unfortunately nowhere. So, the decision for or against Yucca Mountain is currently open. And since the Department of Energy dissolved the office that handled nuclear waste disposal in 2010, there is now no national organisation that takes the lead in the handling of radioactive waste.

Why has the USA got stuck in this process?

This is partly because the original plan to examine a number of sites was scrapped for reasons of cost. And now there is nobody with an incentive to get things going again. The only people who would have an interest in solving the waste problem are those who live near shutdown nuclear power plants where the high-level radioactive waste is stored. This is already the case at 19 power plants with 21 reactors; by 2025 there will be 24 such power plants. But unfortunately these people do not have a loud voice.

Thank you for talking to eco@work.
The interviewer was Christiane Weihe.

Talking to eco@work: Dr. Allison Macfarlane, Director of the School of Public Policy and Global Affairs at the University of British Columbia (Vancouver, Canada)

Between 2012 and 2014 Dr Allison Macfarlane chaired the USA’s Nuclear Regulatory Commission (NRC) and from 2010 to 2012 she was a member of the Blue Ribbon Commission on America’s Nuclear Future, which was set up under President Barack Obama to produce recommendations for a national strategy on dealing with high-level radioactive waste.

Large areas of orange, a lot of lilac, a touch of green: the map of Germany on which the Bundesgesellschaft für Endlagerung…

A repository right on my doorstep? For many people, that’s impossible to imagine. They have fears and concerns that can spark…