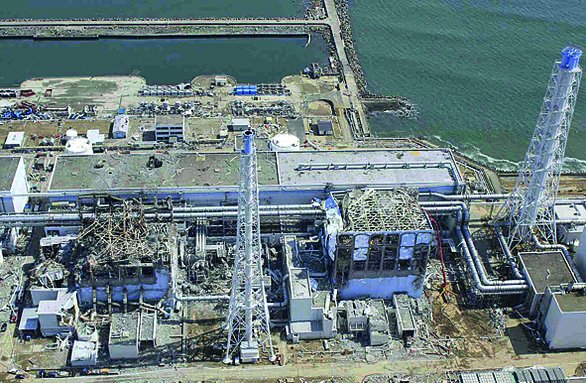 The Ecological Research Network is a network of eight independent, non-profit institutes for environmental and sustainability research in Germany.

2013: Results of the IMPACT research project

The project analyses the potentials of corporate social responsibility (CSR) in companies.

The study shows how transformation and system innovations designed to increase sustainability can work.

2015: Half-time in the energy transition

The Oeko-Institut asks where we’ve got to with the energy turnaround – 35 years after publication of the first ‘Energiewende’ study and 35 years before 2050, the deadline for achievement of climate action targets.

2016: Obsolescence study by the Oeko-Institut

The study focuses on the shortened life of electrical and electronic equipment.

2016: Germany 2049: Transition to a sustainable use of raw materials

This self-funded project charts a roadmap for sustainable resource use.

It is decided that the lifespan of Germany’s nuclear power plants will be extended.

Three reactor blocks go into meltdown after an earthquake and a tsunami. The Oeko-Institut provides comprehensive information about risks and hazards and the background to the reactor accident.

2011: U-turn: the German government decides on nuclear phase-out and an energy turnaround

German nuclear power plants are to be shut down by 2022.

The member states agree on a new global climate treaty.

The goals are to be implemented by 2030.

Michael Sailer was appointed to the Commission in 2014.

»Now I would say that the Oeko-Institut has become a recognised scientific institution. I find that good. Chapeau!«

»So the problems are so huge that our work isn’t enough. New questions crop up all the time, or questions that you had all along need adjusting and re-assessing.«