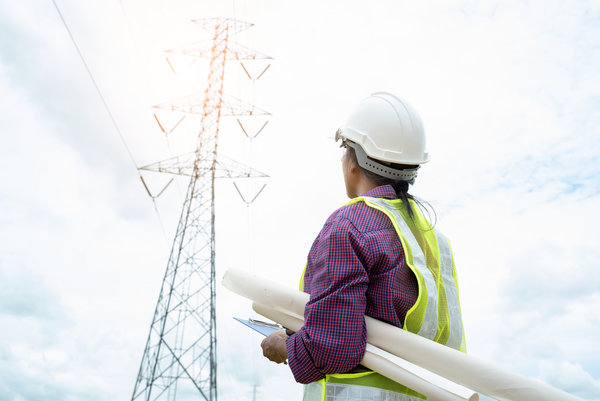 Within the framework of the European Green Deal, the European Union has increased its emission reduction target from 40% to 55% for 2030 (on the basis of 1990). This will necessitate a further reform of the European Union Emissions Trading System (EU ETS). The Oeko-Institut has now published a comprehensive study, conducted on behalf of WWF Germany, on specific aspects of this reform.

A need for reform at various levels

The EU ETS mainly covers European electricity generation and various energy-intensive sectors of industry. It sets a limit (cap) on the total amount of emissions that may be produced by the installations covered by the system and, through trading of the allowances issued for various commitment periods, puts a price on greenhouse gas emissions.

The EU ETS needs to be reformed at various levels. The range of options includes the adjustment of the cap in combination with various market stability mechanisms, minimum prices, and the creation of targeted incentives to support industry’s transition to climate neutrality. The Oeko-Institut’s study focuses on arrangements that will enable the EU to meet the new 2030 emission reduction target to which it is committed under international law.

The cap must support the climate targets

In modernising the EU ETS, the first question is how the number of allowances available in future can be limited in line with the new emissions target. To that end, two mechanisms are analysed individually and in combination:

There is interaction between the two mechanisms, and their design depends on the point in time at which the various adjustments are made.

The analyses conducted for the study explore a number of combinations of points in time, rebasing and adjustment variants for the Linear Reduction Factor. The study concludes, firstly, that the adjustment should take place as soon as possible in order to optimise the climate impact of the EU ETS and enable transition processes to be completed with minimal disruption. Secondly, rebasing of 250 million allowances is recommended, along with, thirdly, adjustment of the Linear Reduction Factor (LRF) from the current 2.2% to approximately 4%.

Surplus allowances should be cancelled, not placed in the reserve

While an adjustment of the cap is necessary, it does not go far enough to ensure the EU ETS’s future viability. The reason is that a substantial surplus of allowances is still a dominant feature of the EU ETS. Reducing or eliminating this historical surplus, which has increased yet again during the coronavirus pandemic, is a key prerequisite for achieving the emissions target set for 2030.

To that end, the Market Stability Reserve (MSR), put in place in 2018, must also be fully reformed in line with the new emission reduction targets. Given the range of reform options for the MSR and the uncertainties in baseline conditions (such as post-COVID-19 recovery pathways), the robustness of the MSR reforms is vitally important. More than 1,300 variants were therefore analysed for possible changes to the MSR against different baseline trends.