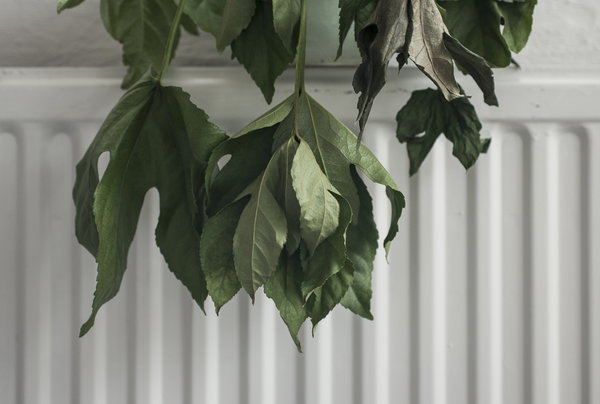 Germany is free to further restrict the use of climate-damaging oil-fired heating systems in buildings. A legal opinion by the Oeko-Institut and Professor Stefan Klinski, commissioned by the German Environment Agency (UBA), has revealed that the EU Ecodesign Regulations for various types of heater do not preclude member states from adopting restrictions or prohibitions aimed at protecting the climate. In the Oeko-Institut’s view, this means that there are no barriers to the adoption of more stringent provisions in Germany’s Building Energy Act (Gebäudeenergiegesetz), whose ban on the installation of oil-fired heating systems does not come into effect until 2026.

“In Germany, oil-fired heating systems are responsible for roughly 50 million tonnes of climate-damaging greenhouse gas emissions,” says Dr Sibylle Braungardt, an expert in climate protection in buildings at the Oeko-Institut. “Once installed, heating systems remain in operation for 20 or 30 years. So we need to act now to prevent bad investments having long-term impacts and ensure that heating for buildings is efficient and has a small carbon footprint.”

Learning lessons from other countries

The study by the Oeko-Institut also includes a survey of existing restrictions on the use of fossil fuels for heating in other European countries. In Denmark, for example, comprehensive restrictions on the installation of oil-fired boilers in new buildings have been in place since 2013. In 2016, the rules were extended to cover the building stock and an additional restriction on the use of gas-fired boilers in new buildings was introduced. In Austria, no solid or liquid fossil fuels may be used in new buildings under rules introduced last year. Norway also introduced a ban on mineral oil for heating in buildings in 2020; the prohibition even extends to existing boilers.

Friedhelm Keimeyer, a lawyer specialising in energy and environmental law at the Oeko-Institut, summarises the findings: “Our analysis of the European Commission’s decisions shows that the Commission itself works on the assumption that neither the EU’s Ecodesign Regulations nor the free movement of goods clauses preclude member states from banning the installation of fossil fuel heating systems in buildings.”

Contacts at the Öko-Institut