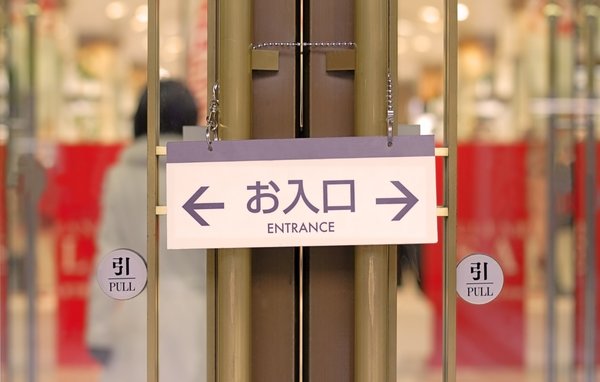 Exporting cars is an important part of Germany’s economy. But can an awareness of sustainability issues and the idea of protecting the environment also be transferred to other countries? There is an ever-increasing consumption of energy and resources in, for example, the rapidly developing ASEAN region (the Association of Southeast Asian Nations), with corresponding impacts on the environment. Although ASEAN countries have committed to protect the climate and the environment, they often lack the skills and experience required for meeting the commitments. How can tried and tested ideas, concepts, models and practices be deployed to assist the ASEAN countries in meeting such pledges?

Leading the way: the Blue Angel

An important step towards greater sustainability involves the use of ecolabels as part of the development of ambitious environmental standards for services – such as data centres or transport services. ‘The German ecolabel known as the Blue Angel (Blauer Engel) is trend-setter; it has already established and implemented criteria for complex services, thereby addressing the growing energy demands of the service sector,’ explains Siddharth Prakash of the Oeko-Institut. With the support of the Gesellschaft für Internationale Zusammenarbeit (GIZ), researchers at the Oeko-Institut are laying the foundations for the introduction of ambitious environmental criteria in the service sector in ASEAN. ‘In cooperation with local partner organisations, we have selected the retail sector and energy-saving contracts in the first step because of their high relevance, particularly significant environmental saving potential. These services were then introduced and discussed at an international stakeholder meeting in Bangkok in November 2017,’ explains the senior researcher. ‘In the next step, we will work closely with local stakeholders, such as ministries, government agencies and companies, during the development of environmental criteria for these services.’ As part of this process, the Oeko-Institut is building on the approach and the ambitious criteria of the German Blue Angel ecolabel. It is sought to explore the  suitability of the Blue Angel criteria in the Asian context, with the aim to derive relevant and locally adapted ambitious environmental standards for the target region.

In addition, there are plans to provide training for decision-makers and scientific institutions in the target countries. ‘We are focusing initially on Thailand and Malaysia, which would serve role models in the region,’ says Prakash. ‘In the longer term we hope that this will lead to the dissemination of ambitious environmental standards – for both products and services – in other ASEAN countries too.’ An important component of the measure is therefore a final conference in Bangkok in spring 2019 at which the developed environmental criteria and the underlying process will be presented. The measure is part of the global programme implemented by the GIZ to support the Environmental Protection Partner Initiative on behalf of the German Federal Ministry for the Environment, Nature Conservation, Building and Nuclear Safety (BMUB).

With the support of GIZ, the Oeko-Institut is also currently working in the project ‘Advancing and Measuring Sustainable Consumption and Production (SCP) for a Low-Carbon Economy in Middle-Income and Newly Industrialised Countries (Advance SCP)’. In this project, which is implemented with the framework  of BMUB’s International Climate Initiative (IKI), the Oeko-Institut’s researchers are advising representatives of ministries, institutions such as environment agencies and national procurement offices, industry associations and bodies responsible for environmental labels on developing and implementing an intelligent mix of instruments to promote sustainable consumption in the target countries. ‘For example, for Thailand, Malaysia, Indonesia and the Philippines, we are developing incentive mechanisms that can be used to promote climate-friendly products and technologies,’ says Prakash. ‘They include programmes to promote energy-efficient lighting technology in the households and use of climate-friendly cooling appliances in the Asian market.’ In addition, the Oeko-Institut is supporting the criteria development process of national ecolabel programmes in the target countries and sharing existing knowledge of the use of environmental criteria in public procurement.

Issue page ‘Sustainable consumption: from Germany to the world?’ on the Oeko-Institut’s websitetypo3/

Topic page ‘BMUB-Exportinitiative Umwelttechnologien’ on the website of the German Federal Ministry for the Environment, Nature Conservation, Building and Nuclear Safety (BMUB) (in German language)