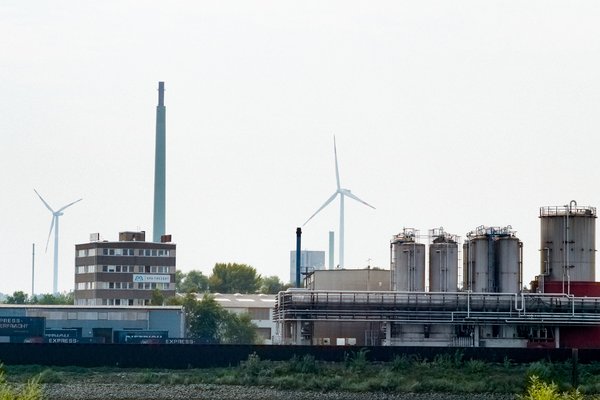 “Be this as it may, considering the uncertainties surrounding the development of fuel prices on global markets a renewables-based electricity system delivers overall benefits to the economy,” is the summary assessment of Dr. Felix Chr. Matthes, Energy & Climate Policy Coordinator at the Oeko-Institut. “Such a system offers independence from unpredictable fossil-fuel price trajectories and thus also strengthens Germany’s overall competitiveness.”

In contrast to fossil-fuel-based systems, renewables-based electricity systems allow low-carbon economies and meet the requirements of the Paris Climate Agreement. If 95 percent of electricity comes from solar, wind and hydropower, the electricity sector’s CO2 emissions drop by 96 percent from the 1990 baseline. This can be achieved at CO2 avoidance costs around 50 euros per tonne CO2. That is a small sum compared to the anticipated costs of adapting to climate change. The CO2 damage costs are currently rated at 80 euros per tonne CO2 and are expected to rise to 145 euros over the medium term, reaching 260 euros over the long term.