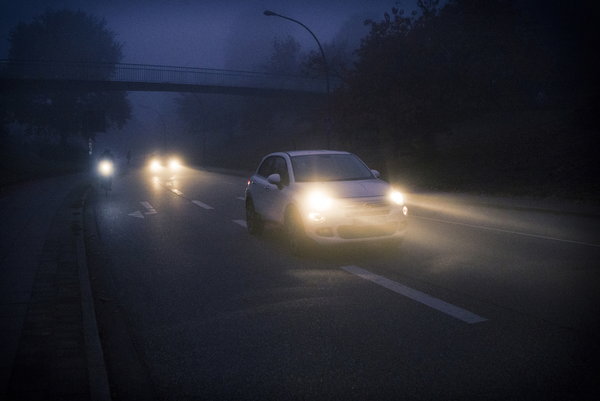 The boom in electric vehicles in Germany is currently driven substantially by the larger plug-in hybrids (PHEVs), with company cars accounting for more than three quarters of registrations. In the real world, these vehicles are driven much more frequently using their combustion engine and therefore emit far more CO2 than hitherto assumed in the calculations of German greenhouse gas emissions for 2030. This is one of the findings of a study conducted by ifeu – Institute for Energy and Environmental Research Heidelberg, the Oeko-Institut and Transport & Environment on behalf of the German Federal Ministry for the Environment, Nature Conservation and Nuclear Safety (BMU).

These higher emissions are generally not included in existing scenarios on CO2 emissions trajectories for the transport sector; that is because exhaust emissions of PHEVs are calculated with reference to type-approval values. However, the real-world emissions are often significantly higher when compared to these values, especially for the heavier plug-in hybrids. This makes the already difficult task of reaching the 2030 climate target even more challenging.

The main reasons for the low electric driving shares in real-world operation are a lack of economic incentives for users to charge these vehicles and, especially in the case of company cars, the often high daily mileage and trip length. This is compounded in some cases by a lack of charging infrastructure both at home and at the workplace. Furthermore, due to their design, motorisation and weight, many PHEVs have above-average energy demand. Around one third of newly registered PHEVs are SUVs or all-terrain vehicles.

In many cases, the battery capacity of these heavy vehicles is insufficient for the required daily mileage. What’s more, even if the battery is fully charged, the combustion engine kicks in frequently in order to achieve higher accelerations or speeds. The reason is that only around 30% of the maximum system output is attributable to the electric motor, which cannot provide enough drive power on its own. However, if the vehicles are charged using low-carbon electricity and driven efficiently and mainly in electric mode, their CO2 emissions are substantially reduced.

Real-world tailpipe emissions for an average PHEV in 2030 are projected at around 130 g/km, whereas the fleet target is roughly 60 g/km.

“Under current conditions, continuing to ramp up the market for plug-in hybrids puts Germany’s 2030 climate targets for the transport sector at risk. From an environmental perspective, the support provided – in the form of purchase premiums and tax rebates – needs to be reviewed as a matter of urgency,” says project leader Julius Jöhrens from ifeu.

Daily charging is key for the carbon footprint

As for the carbon footprint, a disciplined approach to charging pays off, particularly for privately owned PHEVs. If all private PHEVs were charged every day, the CO2 emissions reductions assumed in the projections for this vehicle group for 2030 would be broadly correct.

For company cars, real-world CO2 emissions would still be twice as high in 2030 compared to the standard test values even with the most optimistic assumptions about users’ charging discipline. Here, much higher electric ranges are needed to improve the situation.

“Subsidies for PHEVs should be tied to stringent criteria relating to electric range, electric output and proof of access to infrastructure for regular charging of the vehicle,” Julius Jöhrens explains. Financial incentives should also be provided to make driving in electric mode a more attractive option for users.

“If the support scheme continues in its current form, we run the risk that a large number of PHEVs with a very low real-world electric range will remain in the fleet over a number of years, achieving very limited electric driving shares even with disciplined charging,” says Julius Jöhrens.

Contact at the ifeu – Institute for Energy and Environmental Research Heidelberg