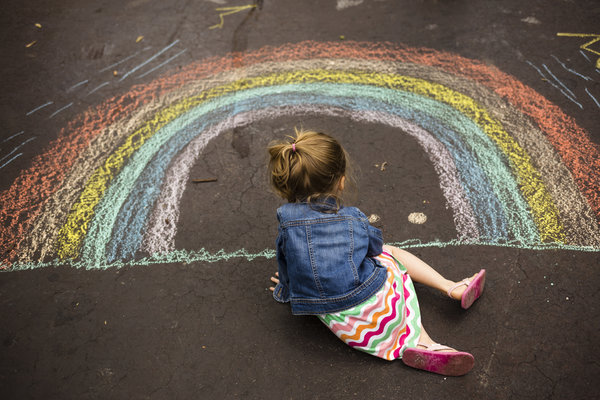 Social effects of climate protection in the transport sector

Transport policy needs to become climate-friendly and socially equitable. This can involve making adjustments to existing instruments so that they are fair and help to mitigate climate change. For example, the CO2 component of the motor vehicle tax should be increased, with the additional revenue being used to fund the incentive for buying an electric car. The commuting allowance could become a travel allowance that encourages the use of public transport. The tax on company cars should be increased and should be based on the vehicle’s CO2 emissions.

The Oeko-Institut was commissioned by the Nature and Biodiversity Conservation Union NABU to consider these and other instruments. The aim of the study was to analyse the social impacts of present transport policies and put forward ideas for a climate-friendly and socially fair transport system of the future.

“We can see that the present transport policy is socially inequitable in many respects – it is often people on higher incomes who benefit from the commuting allowance and the way company cars are taxed,” says Ruth Blanck, project manager at the Oeko-Institut. “That encourages travel by car instead of more climate-friendly alternatives. In future we need to turn this pattern around.”

For the study the researchers divided all German households into five groups according to income and considered various mobility factors. This shows that people with a higher income are more mobile. Those with the highest income travel an average of 50 kilometres per day – twice the distance travelled by those with the lowest income.

The study explores the social impacts of six specific policy instruments – taxation of company cars, the commuting allowance, motor vehicle tax, fuel tax, allowances for buying electric cars, and parking charges and fines. How do these instruments work? Who benefits from them and who doesn’t? How can things be improved? The scientific analysis is accompanied by concrete examples of costs.

An example: taxation of company cars

Around 20 per cent of newly registered vehicles are company cars – commercially registered cars that can also be used privately. They are classed as a non-cash benefit, for which employees pay income tax on one per cent of the car’s gross list price each month.

And with regard to the climate, company cars are driven significantly more than private ones: company cars typically cover around 30,000 kilometres per year, or more than 80 kilometres per day, which is almost two and a half times the distance covered by a private car. About three out of four company cars are diesel-powered. They are significantly more powerful and more expensive than private cars. Plug-in hybrids have recently grown in popularity among drivers of company cars, but considerable doubt is cast on their climate credentials and hence on the subsidies attached to them.

The experts recommend that company cars – especially those with a combustion engine – should be taxed at a significantly higher rate than one per cent, with the tax rate rising in line with the vehicle’s CO2 emissions. And the distance covered in the course of private use should be subject to additional tax. This would encourage people to purchase cars with the lowest possible CO2 emissions and to keep private use to a minimum.