More climate ambition is feasible for the EU 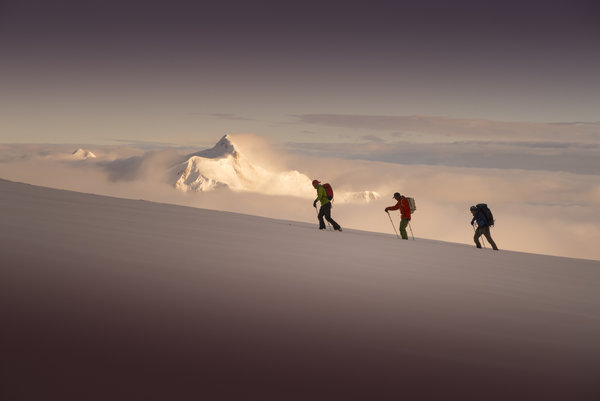 The European Union can increase its 2030 climate target to -55 per cent compared with 1990 levels. Delivering this climate target is both technically and economically feasible for the EU member states with a mix of appropriate measures. The required reform of the EU Emissions Trading System (EU ETS) and the options to deliver higher climate ambition targets in the effort-sharing sectors (transport, buildings, agriculture) are described in a new study published today by the Oeko-Institut and the think tank Agora Energiewende.

The study by the Oeko-Institut and Agora Energiewende now shows that emissions reductions from 59 to 63 per cent, relative to 2005, are feasible in the EU ETS sectors, while feasible reductions for effort-sharing sectors range from 45 per cent to 49 per cent. The total viable emissions reduction by 2030 is therefore 55 per cent below the 1990 level. Overall, this means increases ranging from 16 to 20 percentage points for the ETS sectors and from 15 to 19 percentage points for sectors covered by the Effort Sharing Regulation (ESR).

All the analyses relate – for the first time – to the EU following the UK’s exit and discuss a range of detailed rules for the sectors covered by the ETS and the ESR, as well as flexibilities that would need to be adapted if the EU were to adopt a new 55 per cent climate target.

Ambitious measures in all sectors

Delivering a more ambitious climate target of -55 per cent would require a mix of additional domestic and EU measures across all economic sectors, as the Oeko-Institut and Agora Energiewende make clear. For example, coal should be phased out faster across the EU and higher performance standards for CO2 emissions from cars should be introduced. More afforestation and more ecologically appropriate land management are other measures proposed by the authors.

“Today, we are seeing countries like Finland and Sweden on a very positive climate pathway,” says Jakob Graichen, Senior Researcher in the Oeko-Institut’s Energy & Climate Division and co-author of the study. “However, other countries need to do more to protect the climate. They need additional support to put their economies on a climate-compatible pathway, which is why our study also proposes solidarity mechanisms.”

How to Raise Europe’s Climate Ambitions for 2030: Implementing a -55% Target in EU Policy Architecture: study by the Oeko-Institut