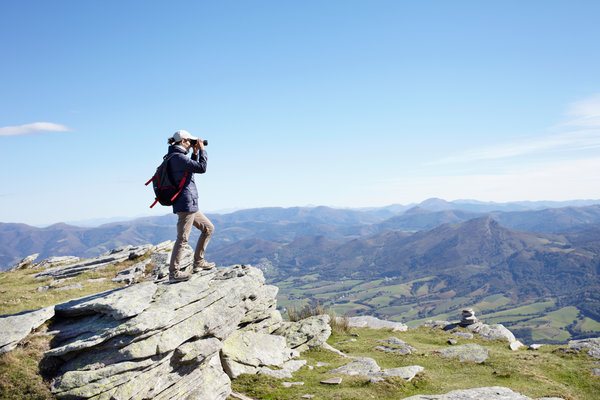 Just in time for the fifth anniversary of the Paris Climate Change Agreement, the European Council has decided to tighten the EU's climate targets. By 2030, the EU is to reduce its greenhouse gases by at least 55 percent compared to 1990 levels, with a view to becoming climate-neutral by 2050. Oeko-Institut welcomes this significant raising of the climate target for 2030 and emphasizes that the exact design of the target is crucial to the actual quantity of greenhouse gases to be reduced by 2030. Oeko-Institut has today published a policy paper on classification of the target.

"Raising the EU climate target from a 40 to a 55 percent reduction in greenhouse gas emissions by 2030 is an important success for climate protection," says Sabine Gores, senior researcher at Oeko-Institut and author of the policy paper. "Now the quantity of emissions that may still be emitted in the EU by 2030 depends on further negotiations on defining the target and subsequently on the climate target architecture, i.e. the design of the policy instruments.

Point of contention: the land use sector (LULUCF)

The role of the land use sector (land use, land-use change and forestry, LULUCF) is also currently being debated, both the European Commission and the European Council agreed to net GHG targets. With the use of natural areas such as forests, moors or green spaces, greenhouse gases are either emitted or can create so-called sinks by drawing CO2 from the atmosphere and storing it. If the land use sector is incorporated in the EU climate target, having previously been excluded, other sectors could emit around 110 million tons more CO2 equivalents in 2030, corresponding to approx. two percent of the EU's 1990 emissions.

There are two reasons for this: firstly, the quantity of emissions covered by the 55 % reduction is decreasing, as a result of which the absolute amount of necessary emission reductions is decreasing. Secondly, the sink will change only slightly by 2030 compared to 1990 levels. Its relative share of total emissions increases, meaning that other sectors will be allowed to emit more emissions.

"The inclusion of the land use sector in the climate target should not dilute the necessary emission reductions in other sectors," says Gores. "Separate targets and incentives for increasing the capacity of sinks would be appropriate.”

The design of the legal basis for the new EU climate target will be negotiated further in the trialogue between the EU Parliament, the Council of Ministers and the EU Commission. Oeko-Institut's researchers emphasize that once the climate target has been set, the appropriate design of the climate architecture, i.e. the policy instruments, is crucial. Annual budgets for all emissions should continue to be set and requirements for emission reductions in all sectors should be formulated.

The European council agreed that the new target will be submitted as the EU’s updated Nationally Determined Contribution (NDC) under the Paris Agreement by the end of the year. “An updated EU contribution to climate protection is a signal to other states to increase the speed and scope of climate protection and to further improve their own NDCs,” Gores continued. “At the same time, it lays the foundations for a climate-neutral European economy, which must now set its sustainable and future-proof course.”

Oeko-Institut’s policy paper “Wanted: A New 2030 Climate Target for the EU. An analysis of key choices for the ambition and scope of a 2030 target”