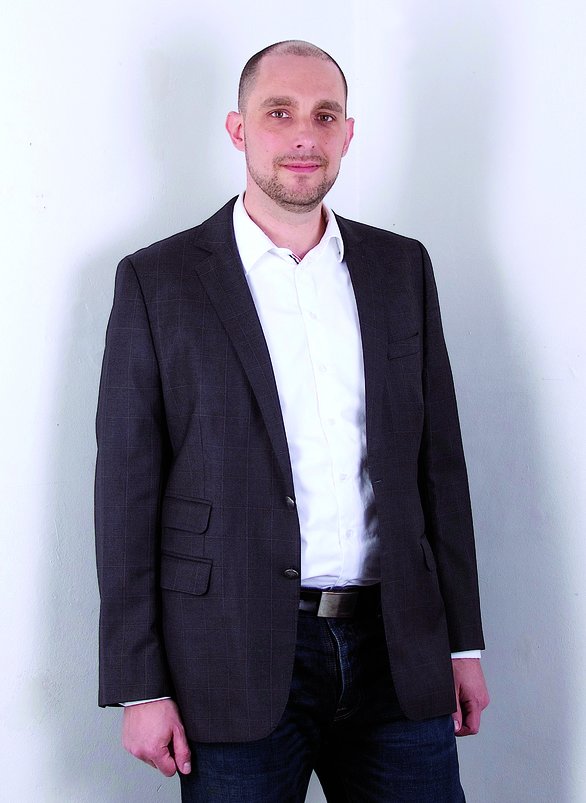 Energy efficiency has the potential to make a major contribution to achieving Germany’s climate targets: that makes sense, because energy not consumed generates no GHGs. Germany therefore aims to reduce primary energy consumption by 50% by 2050 compared to 2008 levels; the 2020 target for both Germany and the EU is a 20% reduction. However, this is another missed goal for Germany. So how are we performing on energy efficiency, and why is Germany not making fast enough progress on reducing energy demand? Christian Noll, a co-founder of the German Business Initiative for Energy Efficiency (DENEFF) and now its Managing Director, has some answers.

Mr Noll, from your perspective, how high is the potential of energy efficiency to support the climate targets?

Extremely high. It plays a key role – a point emphasised, incidentally, by the International Energy Agency (IEA) in its World Energy Outlook in late 2018. According to the IEA, energy efficiency could save more than one-third – 37%, to be precise – of energy-related GHG emissions.

How would you describe Germany’s energy efficiency performance to date?

Mediocre. Despite some progress, its major potential is not being tapped nearly enough. We still have a long way to go to reach the 2020 target of using 20% less energy overall compared with the 2008 level. The estimates indicate that we are likely to achieve 10-11%. And the situation is unlikely to improve with the measures described in the Climate Action Programme for the pathway to 2030.

Why are we performing so badly?

The problem is that energy efficiency is still not taken seriously. Unlike the renewables expansion and greenhouse gas emissions reductions, energy-saving targets are non-binding. And of course, let’s not forget that energy efficiency is a highly complex issue that cuts across all sectors, from transport and buildings to industry. That’s why a cross-sectoral strategy is needed. This was announced in the coalition agreement, but did not feature in the climate package. Effective policy measures also need to be delivered more vigorously.

Which measures in particular?

It depends on the mix. Carbon pricing might be a good starting point. A rise in fossil fuel prices creates an incentive to reduce consumption of these fuels. However, 10 euros per tonne, which has been proposed as a starting price, is unlikely to produce the desired effect. Other market barriers will also have to be removed. In the building sector, for example, the public authorities should lead by example and apply ambitious energy efficiency standards to new buildings. We are also expecting tax benefits for building renovation to have positive effects; a new scheme is due to start soon and could be used to motivate owner-occupiers, in particular, to modernise their properties. In industry, faster write-down could help. And there is still plenty of scope in energy services. Sadly, both these aspects are missing from the climate package.

Could you explain in more detail?

A market stimulus is needed for energy services; in other words, for professional energy efficiency counselling or, indeed, contracting, which would involve an external provider developing and implementing efficiency measures. The right frameworks must be put in place. At present, local heat solutions, for example, face major legal obstacles as soon as a road cuts through a residential area.

Is there any good news on energy efficiency?

Certainly. One example is the KfW support scheme, which is improving the standard of renovations and new builds. And the standards for electrical appliances under the EU’s Ecodesign Directive are some of the most effective climate policy measures overall. On balance, though, we are not where we could and should be.

Christian Noll is co-founder and Managing Director of the German Business Initiative for Energy Efficiency (DENEFF), where he is responsible for policy and communications.  DENEFF is a cross-industry network of frontrunner companies and organisations in the field of energy efficiency. Its members include Bosch Energy and Building Solutions, co2online gGmbH, E.ON Connecting Energies GmbH, Green Invest Berlin GmbH, Schüco International KG and Siemens AG.

Christian Noll previously worked as an energy efficiency campaigner and policy officer for BUND – Friends of the Earth Germany and freelanced for various NGOs and communications agencies.  He is a co-author of Das Klimakochbuch (The Climate Cookbook) and King Kong Klima podcast.