For a new culture of sorting 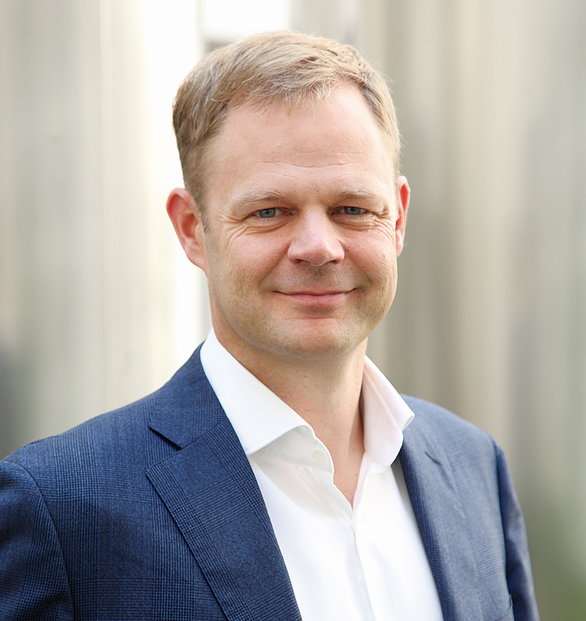 I pulled almost 30,000 tetrapacks out of the stream of waste – in a single shift. That was in the mid-1990s, when I spent a couple of days in a sorting plant where I sorted waste by hand. They were probably some of the most instructive days I have ever spent at work, providing insights into our throwaway culture, our sorting habits and the vast quantities of plastic packaging that we get through.

Plastics should not be condemned out of hand, because it is indisputable that they have many positive properties. But the way in which we consume and dispose of plastics, and the scale on which we do so, has long been a problem – in particular for the environment. It is unlikely that anyone will quickly forget the images of marine creature that have eaten so much plastics that they starve with a full stomach. Microplastic particles, too, pose a problem for our ecosystems.

Since my time in the sorting plant the proportion of plastics that is recycled has certainly increased, but the rapid growth has occurred mainly in the incineration of recovered plastics for energy generation. At the same time, the amount of packaging we use is increasing: in 2017 it reached a new peak of 18.7 million tonnes in Germany, with the plastic proportion in particular rising significantly.

Reducing our consumption of plastics is a challenge that involves the whole of society. We need an economy that attaches importance to using resources as sparingly as possible and to recyclability, a retail system that does all it can to reduce the accumulation of packaging, and policies that set out clear rules on issues such as the use of recyclate and imposes outright bans on certain products, as the EU Single-Use Plastics Directive does. A lot is happening in this field right now, some of it under the EU’s Circular Economy Action Plan, which forms part of the European Green Deal and is designed to reduce the amount of waste produced.

And of course we consumers must do our bit. Germans are increasingly failing to live up to their reputation as the world’s best sorters of waste: according to a survey by the Forsa Institute, just 65 percent of 18- to 29-year-olds sort their waste meticulously, while 85 percent of the over-60 generation – who were around when waste sorting was introduced – still do so. But the sorting culture is not the only crucial factor – it is also important for everyone to resolve to use as little single-use plastics as possible. For example, my children never now get plastic straws in restaurants, and I buy fruit and vegetables loose whenever I can. Do you have any good tips for reducing plastics use? If you do, please let me know!