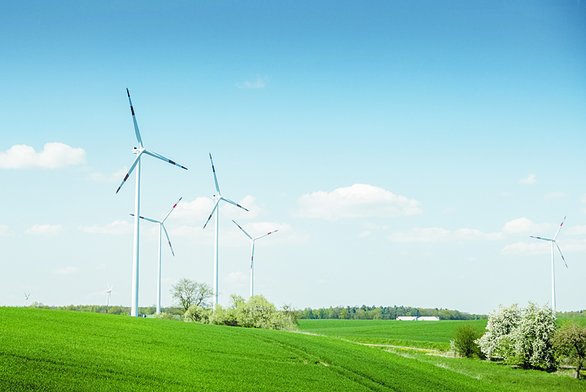 The Oeko-Institut and the Heinrich Böll Foundation show how the nuclear phase-out can succeed.

2001: Study of the environment and tourism

The Oeko-Institut’s first study of the world’s fast-growing tourism sector.

In this study the Oeko-Institut shows that the use of genetically modified organisms in agriculture jeopardises organic production.

2005: Launch of the EcoTopTen consumer platform

The platform profiles those mass-produced products that are particularly energy efficient and environmentally sound.

2005: Conclusion of the project on transforming food systems

The Oeko-Institut shows how a sustainable food system could be achieved.

2006: The first issue of eco@work is published

The new members’ magazine replaces the previous ‘Öko-Mitteilungen’ and is also produced as an e-paper in German and English.

2006: Study of the social impacts of notebook production

The study shows that in China notebooks are produced under worrying social and environmental conditions – and that fair notebooks are not necessarily much more expensive. The paper has a strong influence on the discussion of socially acceptable production.

The Oeko-Institut draws up criteria for awarding the label in 100 climate-relevant product groups.

2009: Launch of the ‘Renewbility’ series of studies

The project focuses on climate change mitigation strategies for the transport sector; stakeholders are involved.

The Red-Green government coalition initiates the phase-out, which is enshrined in the Atomic Energy Act in 2002.

2000: Adoption of the Renewable Energy Act

The Oeko-Institut advises the German government and the EU on preparations for emissions trading and later also on the details of the scheme.

2001: EU directive on the promotion of renewable energy

The aim is for 14 per cent of the European Union’s electricity to come from renewable sources by 2010.

The aim is to make products more environmentally friendly and reduce their climate impact.

The Regulation is designed to increase transparency and safety in the production and use of chemicals. The Oeko-Institut provides detailed input into the sustainability assessment of chemicals.

»It’s good that we are looking far into the future, calculating scenarios from behind and looking at what needs to happen if we want to get there. And that we at the institute have developed new instruments that are helpful.«

»We were involved in drafting the nuclear phase-out act, particularly where there were lots of detailed rules that had to be formulated clearly and correctly.«

Michael Sailer, member of the Oeko-Institut’s executive board

Study: Energiewende 2020: Der Weg in eine zukunftsfähige Energiewirtschaft (Energy transition 2020: The way to the energy system of the future)

Thematic web page: For a future of green energy on the Federal Ministry for Economic Affairs and Energy (BMWI) website