Hydrogen: the sustainability dimensions of production and imports 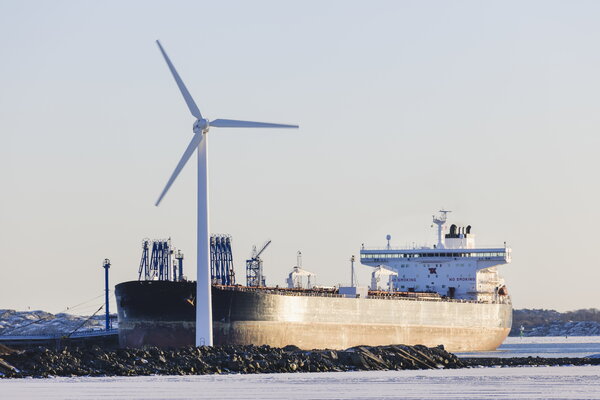 Hydrogen should become a key pillar of the EU’s efforts to achieve its climate targets by 2050. The question of how this resource can be produced and transported as climate-neutrally as possible is crucial in this context, as is the regulatory framework that the EU must establish in order to support this development.

A recent study by the Oeko-Institut and adelphi compiles key information for this debate: it compares the sustainability dimensions of hydrogen based on renewable electricity (green hydrogen) and low-carbon (blue) hydrogen, analyses gaps or shortcomings in the existing regulatory framework and certification schemes, and identifies key international challenges affecting sustainable hydrogen imports into the EU.

In parallel, the Oeko-Institut researchers have produced fact sheets on a number of countries – Argentina, Morocco, Mauritania, Tunisia, Egypt, Algeria and the Gulf Cooperation Council countries, i.e. Bahrain, Qatar, Kuwait, Oman, Saudi Arabia and the United Arab Emirates – which explore the potential for establishing a hydrogen industry and cooperation with the EU. The case studies provide detailed information on the energy policy situation in these countries, identify potential for hydrogen production for the domestic market and for export to the EU, and pinpoint strengths and weaknesses relating to sustainability.

Argentina, for example, clearly offers some of the greatest potential for the production of low-cost hydrogen based on renewable electricity in the world. This is due to high average wind speeds and high solar irradiation across large areas of the country. However, transport distances to major offtake regions such as Europe or Asia are substantial, and this will increase the landing costs for hydrogen. As shipping of pure hydrogen will lead to significant distance-dependent energy losses, Argentina may be expected, instead, to export derivatives, i.e. hydrogen-based substances such as ammonia, methanol or e-fuels, in the future. The expansion of domestic natural gas production for export may well compete with this development.

Comparing sustainability of RES- and methane-based hydrogen: study by the Oeko-Institut and adelphi

Fact Sheet on Hydrogen – Argentina by the Oeko-Instituts

Fact Sheet on Hydrogen – Gulf Cooperation Countries by the Oeko-Instituts

Fact Sheet on Hydrogen – North African Countries by the Oeko-Instituts