Development of new coal mines and oil and gas fields not compatible with 1.5 °C limit on global warming 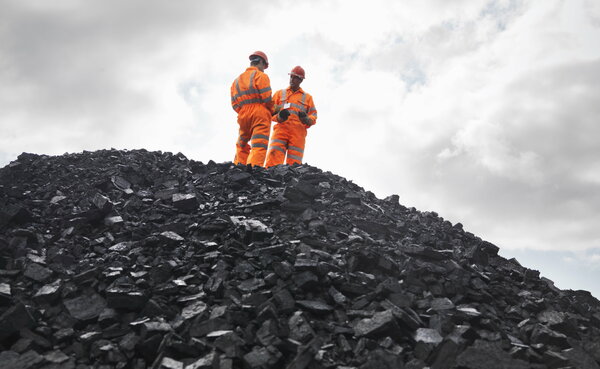 If the nine largest coal-producing countries were to fully extract and burn their coal reserves, it is estimated to lead to the release of approx. 940 billion tonnes of climate-damaging greenhouse gases. This corresponds to around 60 % of the total carbon budget that may still be emitted if global warming is to stay below 1.5 °C degrees, as agreed by the international community in the Paris Climate Agreement of 2015.

These are some of the findings reached by an international team of researchers with the participation of Oeko-Institut. The results were published today on the website of Environmental Research Letters. For the first time, these researchers show all CO2 emissions still committed by existing and approved fossil fuel extraction projects. Their study complements the latest findings of the International Energy Agency (IEA) that no new coal mines or oil and gas fields should be developed if global warming is to be limited to 1.5 °C.

Climate protection: 40 % of fossil fuel reserves must not be burned

The study concludes that almost 40 % of developed fossil fuel reserves must remain in the ground to stay within the 1.5 °C limit if there is no large-scale carbon capture and storage (CCS).

The researchers analyzed a database of more than 25,000 oil and gas fields and a newly developed dataset of coal mines in nine of the largest coal-producing countries. According to this data, Russia – with its large developed reserves of oil, gas and coal – accounts for 13 % of the global total of developed fossil fuel reserves. Nearly 90 % of such reserves are in just 20 countries – in China, Russia, Saudi Arabia and the United States, followed by Iran, India, Indonesia, Australia, Canada and Iraq.

“Governments can avoid new barriers to climate action by not issuing new licences or permits for fossil fuel exploration or extraction,” says Dr Roman Mendelevitch, co-author of the study. “At the same time, this allows them to channel investments into future-proof forms of energy production.”

Article “Study: Existing oil, gas, and coal extraction sites need to be closed down to stay within 1.5C, findings show” on the Environmental Research Letters website