The role of nature-based solutions in global climate action 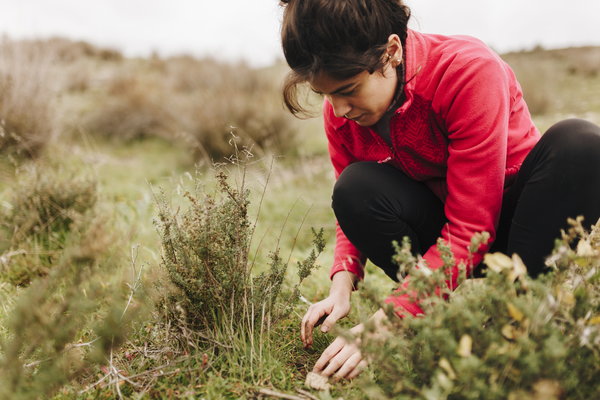 Nature-based solutions (NbS) are playing an increasingly prominent part in discussions of global climate change mitigation. In a study for the German Environment Agency (UBA), a research team from the Oeko-Institut has examined the impact of NbS. The results show that the potential of NbS to mitigate emissions is probably overestimated in the literature. Nevertheless, NbS can deliver various ecological and social benefits for humans and the environment and should be promoted actively.

The international climate negotiations at COP26 highlighted the importance of nature-based solutions (NbS) for global climate protection. Nature-based solutions are locally appropriate, adaptive measures to conserve, sustainably manage or restore ecosystems. Examples include agroforestry, peatland rewetting, and reforestation, but only if these measures are appropriate in the local ecological, social and political context. It is important that they do not cause other environmental damage, for instance by destroying the habitat of native species. In their paper the research team put forward a working definition of NbS, using the IUCN (2016) definition as a basis.

The impact of nature-based solutions is uncertain

The researchers provide a critical assessment of the global mitigation potential of NbS in relevant studies for forests, croplands, grasslands, terrestrial and coastal wetlands, and settlements. They conclude that the NbS potentials reported in the scientific literature probably overestimate the realistic potential of NbS for climate change mitigation. Nevertheless, the uncertainties associated with quantifying the mitigation effects of NbS should not be used as an argument against their implementation. In addition to their mitigation effect, NbS deliver a range of benefits for people and the environment and should be promoted actively. At the same time, the implementation of emissions trading activities under Article 6 of the Paris Agreement must take the specific risks associated with NbS into account. Social and environmental safeguards must be introduced when developing procedures or support schemes to advance NbS. To promote synergies, consistency with work under other international policy frameworks such as the Rio Convention on Biological Diversity is needed.

To the infographic “Nature-based solutions”