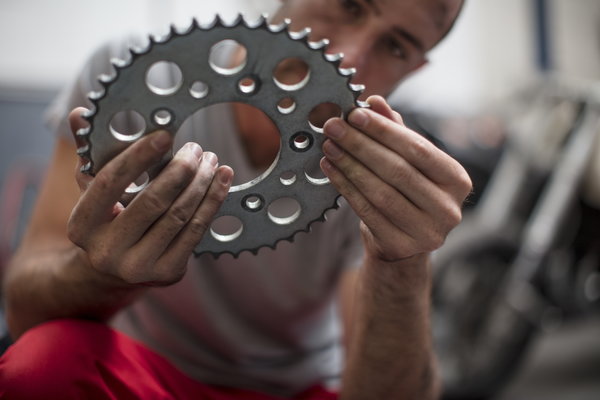 Supply chains: they look harmless, but they aren’t

Environmental due diligence requirements feature to only a very limited extent in the German government’s new Supply Chain Act. Work on extending such requirements is currently under way at EU level. It was clear from the German Federal Constitutional Court’s “climate resolution” of March 2021, if not before, that climate change mitigation obligations are justified partly by basic and human rights. The court also determined that such obligations do not stop at state borders.

A climate and environmental due diligence obligation that requires companies to limit their CO2 emissions – What might this look like?

The possible features of a legal provision have been outlined by the lawyers Dr Peter Gailhofer of the Oeko-Institut and Dr Roda Verheyen in an article in the environmental law journal Zeitschrift für Umweltrecht.

The authors state that a good supply chain and due diligence law can contain several different types of corporate due diligence obligations, such as “effort requirements” or specific provisions for companies in relation to climate change mitigation. Effective and enforceable rules can be created with a combination of different obligations. Such obligations would – where necessary – also give companies sufficient scope to utilise their knowledge and expertise in their supply chains in a way that addresses climate change mitigation appropriately.

German Supply Chain Act also to have an impact abroad

Due diligence obligations in relation to climate change mitigation should regulate requirements for the reduction of emissions in supply chains. They should also cover natural sinks. A prevention requirement as part of due diligence regulations should help to ensure that efforts to comply – in practice and not just in rhetoric – with the temperature target of the Paris Agreement extend to other countries.

Gailhofer and Verheyen argue that – in the wake of the Federal Constitutional Court’s “climate resolution” mentioned above and also the landmark Dutch judgement against Shell (Milieudefensie v. Shell) – clarification of due diligence requirements is in the interests of German companies themselves. Lawsuits in which CO2-emitting companies are being held liable for climate damage – including damage in other countries – are already being heard in German courts.

It can thus be assumed now that companies have certain obligations to prevent damage to the climate. A supply chain act could specify the minimum that companies need to do to fulfil such obligations. This would benefit companies by increasing legal certainty.

The journal article “Klimaschutzbezogene Sorgfaltspflichten: Perspektiven der gesetzlichen Regelung in einem Lieferkettengesetz” [Climate due diligence: Aspects of statutory regulation in a supply chain act] can be downloaded for a fee.

Expert opinion on the German Building Energy Act and the EPBD