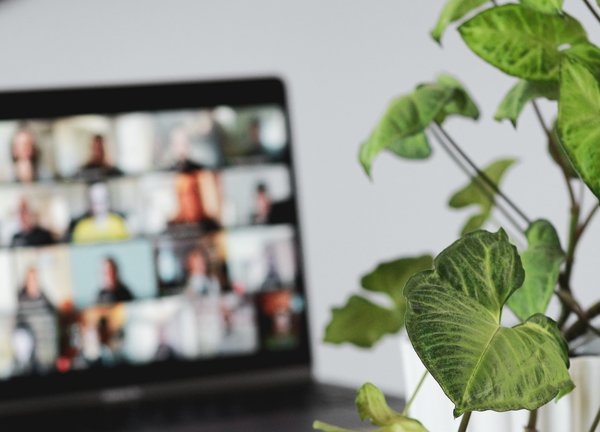 The Oeko-Institut’s Members’ Meeting took place on Saturday, 19 June 2021, and, for the first time, was held entirely online. After reports about the Institute’s work and its current financial position, the members voted for an amendment to the Constitution and rules of procedure in order to enable online formats to be utilised again in future years if necessary. Three members of the Committee were elected this year. We are delighted to welcome Wolfgang Renneberg as a new Committee member: a lawyer and physicist, he has been associated with the Oeko-Institut since its founding and is a leading figure in the nuclear phase-out.

Long-standing Committee members Ulrike Schell and Thomas Rahner were re-elected, while Gerald Kirchner retired from the Committee. We are immensely grateful for his tireless commitment and support during his many years of service on the Committee.

The Oeko-Institut extends its heartfelt thanks to all the honorary members of the Committee.

All about the Committee of the Oeko-Institut

Are you interested in joining the Oeko-Institut or making a donation to support our work? Find out more on our “Membership and Donations” pages (in German)