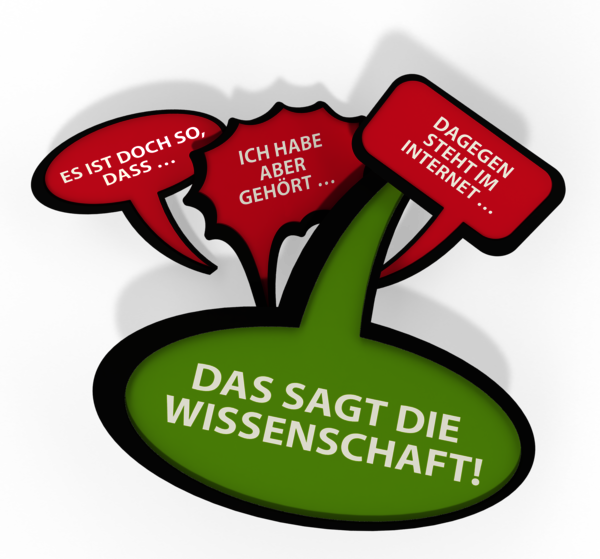 Last year saw the continuation of a trend that we had already observed in previous years: German society is becoming more politicised and there is more and more controversy in the public arena. Germany is embroiled in controversy – about the best way to meet climate targets, the right instruments to create housing that meets people’s needs, the best use of electricity-based fuels. Science gives us key resources for engaging in debate on these and other issues in an objective and purposeful way: it gives us facts, analyses, appraisals. These help to support or refute positions, to underpin arguments or cast doubt on them.

The Oeko-Institut does exactly this in connection with many controversial issues – and has been doing so ever since it was founded. With their analyses its researchers change the course of the debate on the future of the energy supply, the transport and resource transition, sustainable agriculture and fair and environmentally sustainable supply chains. The Oeko-Institut always bases its analyses and conclusions on robust methods, develops knowledge-based scenarios of the future and thus provides an objective foundation for constructive argument.

Our annual report homes in on ten projects that illustrate how the Oeko-Institut has made an objective and independent contribution to various societal controversies during the past year. It also profiles structures, performance indicators and developments in staffing and communication at the Institute.