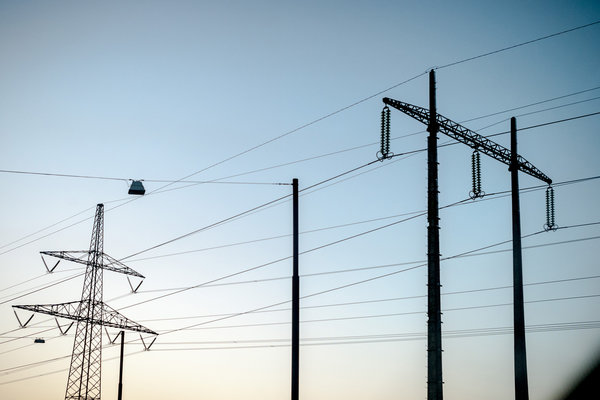 The European Union (EU) must step up its climate ambition for the period until 2030 in order to bring its targets into line with the long-term objectives of the Paris Agreement and to limit the increase in the global average temperature to well below 2 °C above pre-industrial levels. “But more ambitious climate targets also mean tightening up emissions trading. The system must be fit for the future; otherwise, there is a risk that a new surplus of allowances will occur,” says Verena Graichen, a Senior Researcher in the Oeko-Institut’s Energy and Climate Division.

A reform of emissions trading is needed

The European Union is currently committed to reducing its greenhouse gas emissions by 40% compared to 1990 levels up to the year 2030. This leaves just 20 years to achieve the remaining 60% reduction that is needed if the EU is to become carbon-neutral by 2050. Various actors, including the Finnish Government and the European Parliament, have therefore demanded greater ambition for the period until 2030 to ensure a smoother transition to a decarbonised economy. A target of 50-60%, instead of 40%, is under discussion.

This is not achievable with the EU’s emissions trading system (EU ETS) in its current form, despite the agreed reforms for the next trading period from 2021. A higher level of ambition and further reforms of emissions trading are therefore required. In a new study, entitled The Role of the EU ETS in Increasing EU Climate Ambition, the Oeko-Institut therefore recommends a reform package comprising three policy options.

The total quantity of allowances issued is limited (capped) and is reduced by a specific factor year on year. The Oeko-Institut recommends reducing the cap to close the gap with actual emissions and applying a higher linear reduction factor (LRF) in order to decrease the cap, and therefore emissions, faster in line with an enhanced level of climate ambition.

2) Enhancing the resilience of the system

Unexpected developments such as economic crises or political interventions, which are not foreseen in the determination of the cap, can undermine the effectiveness of the ETS. The market stability reserve (MSR) is a safety mechanism: it removes excess allowances from the system if there is a significant surplus. The MSR must be strengthened so that it can react quickly to imbalances in future. The Oeko-Institut is also encouraging member states to decrease the quantity of allowances they auction if they have closed down any of their power plants.

In order to avoid a further price drop and to remove price volatility for investors, the Oeko-Institut recommends the introduction of a carbon price floor. There are two options here: putting in place an auction reserve price, which would require an overhaul of EU legislation. Alternatively, member states could act now to introduce a surrender charge, i.e. a top-up charge representing the difference between the market price of allowances and a set minimum price, based on the UK model.

Time is running out

These improvements should be introduced as soon as possible in order to avoid abrupt shifts later on, according to the report. Ursula von der Leyen, President-elect of the European Commission, has emphasised that time is running out and that the EU will have to be more ambitious when it comes to its climate goals. A higher level of ambition and appropriate reforms of the emissions trading system would send a clear message from the EU in the fight against climate change.

The Role of the EU ETS in Increasing EU Climate Ambition: report by the Oeko-Institut on behalf of SITRA