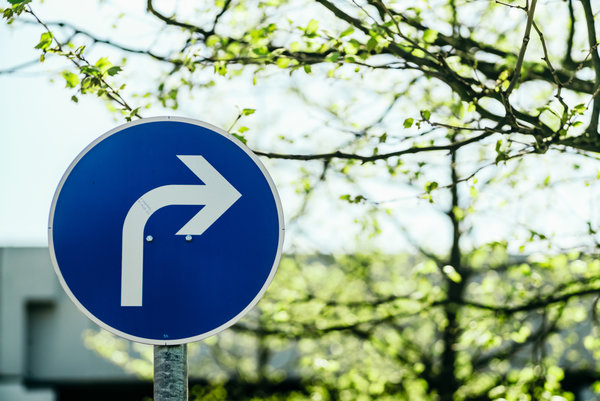 Climate protection and sustainability: Who says what and why?

The concept of the bioeconomy has been seen for some years as an important contribution to mitigating climate change and overcoming other challenges of sustainability. It describes the transition from an economy reliant on fossil fuels to one that is oriented towards natural material cycling and relies on renewable resources. However the concept is not without its controversies.

First, if the transformation is to be critically monitored and shaped, answers to some fundamental questions are needed: What are the objectives of bioeconomy policies? Which actors are pursuing which interests? What arguments are being used? Is it possible to overcome the polarisation of the debate? What are the ethical implications of promoting the bioeconomy?

These and other questions are addressed by the report “Bioökonomiekonzepte und Diskursanalyse” [Bioeconomy concepts and discourse analysis]. Building on this report, a project by the German Federal Environment Agency is discussing the opportunities, risks and requirements that arise from promoting the bioeconomy on the path to implementing the United Nations Sustainable Development Goals (SDGs).

Each of these sub-discourses is supported by different actors: in the affirmative discourse, a series of state, policy-advisory and economic actors describe the bioeconomy as a global sustainability project which, particularly by means of biotechnology, is capable of stimulating innovation, growth and competitiveness in Germany and the EU. In the pragmatic discourse – led principally by governmental environment agencies and environmental advisory bodies – competition for land is given greater attention as a problem. The expectations of growth and employment effects are more restrained, and strong environmental guardrails for the bioeconomy are called for, e.g. in agricultural policy and in genetic engineering law.

The critical sub-discourse asks to what extent the concept of the bioeconomy is a marketing concept. It is claimed that substituting fossil energies and raw materials and exploiting nature ever more “efficiently” do not go far enough; instead, thought must also be given to the limits of growth and sufficiency. The main protagonists of this discourse are civil society organisations from the spheres of environmental and development policy.

The report also gives an account of the human-nature relationship and questions of justice in the various bioeconomy discourses. “It is to the credit of the critical bioeconomy discourse that it addresses more fundamental questions about the bioeconomy and justice aspects,” explains Franziska Wolff, head of the Environmental Law & Governance division at the Oeko-Institut. “In view of the enormous volumes of funding for bioeconomy research, it is vital to give civil society actors greater involvement than in the past in the continuing development and implementation of the bioeconomy strategy.”

Study (in German): “Bioökonomiekonzepte und Diskursanalyse” [Bioeconomy concepts and discourse analysis] by the Oeko-Institut – interim report (AP1) of the project “Sustainable resource use – requirements for a sustainable bioeconomy from 2030 Agenda/SDG implementation”.