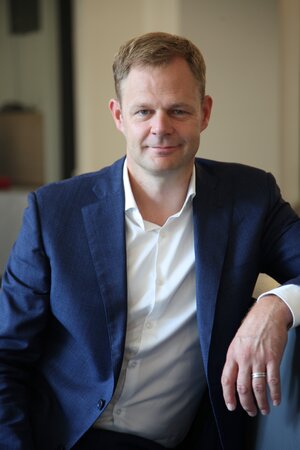 Jan Peter Schemmel became Chief Executive Officer of the Oeko-Institut on 1 October 2019. He is a political scientist with experience of the policymaking scene in Berlin and of international project management.

While at GIZ Schemmel advised and assisted various German federal ministries in connection with implementation of their international cooperation projects. His international experience includes time spent working abroad: for example, from 2010 until 2013 he was GIZ’s Country Director in Mexico, where he was responsible for the cooperation portfolio of the Federal Environment Ministry and the Federal Ministry of Development. In his work he focused on sustainable energy, biodiversity conservation, climate action, and urban and industrial environmental management. Before and after his time in Mexico Jan Peter Schemmel coordinated research groups at the Stiftung Neue Verantwortung think tank, including a group dealing with foreign policy in relation to technology.

Earlier he oversaw the formation of GIZ’s climate strategy and coordinated the development of the growing climate portfolio. He started his career with the Gesellschaft für Technische Zusammenarbeit (GTZ) in 2001 as an advisor to the Federal Ministry of Development on environmental issues. While there he was also involved in drawing up Germany’s sustainability strategy. 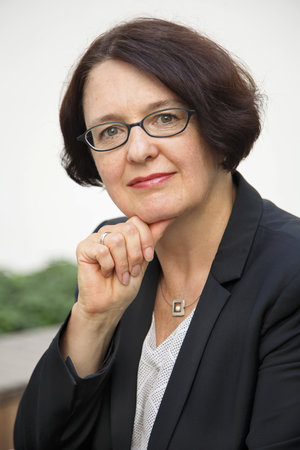 Anke Herold, a geo-ecologist by training, is the scientific director of the Oeko-Institut. She has been a member of Germany’s delegation to the international climate negotiations for more than 20 years, and has also served with the European Union’s delegation. She has acted as chief EU negotiator on transparency, monitoring and verification at the international climate negotiations, and was involved as such in the drafting of the Paris Agreement. She has also acted as Intergovernmental Panel on Climate Change lead author and in other roles for various IPCC reports.

From 2008 to 2018 she held the post of research coordinator for international climate policy at the Oeko-Institut. Throughout that period she led numerous projects at national, European and international level covering a broad range of issues that included the design of the international climate regime and the assessment and implementation of climate policy instruments and actions in the energy, transport, agriculture, forestry and waste management sectors. Her research also focuses on reviewing and monitoring compliance with greenhouse gas mitigation targets and evaluating mitigation actions. In the course of diverse international projects she has advised partner countries, particularly in Latin America, on the implementation and definition of climate policy goals. 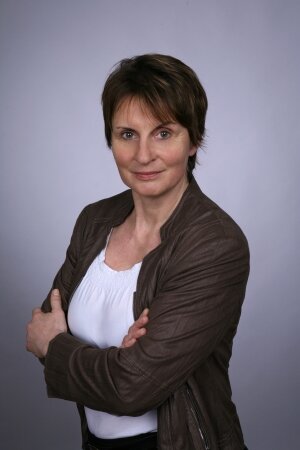 Susanne Fröschl has been Executive Director since 1 March 2015 and works in Oeko-Institut’s Freiburg office. The majority of her professional career has centred on the field of research management. From 1995 to 1998 she worked in the General Secretariat of EUROCARE, a European network for the promotion of research and development in the preservation of cultural heritage in Europe. From 2000 to February 2015, she worked at the Institute for Human Sciences (IWM) in Vienna, where she headed the institute’s administration as Executive Director from 2001 onwards. Susanne Fröschl studied communication and political sciences at the University of Salzburg and the Bowling Green State University (Ohio). Alongside her professional activities, she completed a post-graduate MBA in Intra- and Entrepreneurship in 2008.