The scientific basis for an accelerated coal phase-out 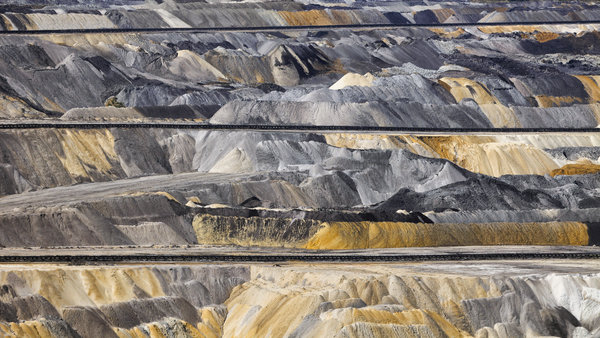 In order to meet Germany’s climate targets, lignite should ideally be phased out by 2030, as stated by the new Federal Government in its coalition agreement. A new study by the Oeko-Institut on behalf of Agora Energiewende now brings together all the facts and figures about power plants and open-cast mines, legislation and phase-out pathways, employment statistics and economic structures, particularly in the lignite mining regions, and environmental aspects of the lignite industry. The analysis thus aims to contribute to a transparent and factual debate about the accelerated exit from coal.

“Our study has traced the dynamic developments since the Coal Commission made its recommendations in 2019, and now provides comprehensive information and data about the bases, mechanisms and interlinkages in lignite extraction and use,” says Hauke Hermann, an energy expert at the Oeko-Institut, summing up the report. “This establishes a sound scientific basis for the further structuring of the coal phase-out.”

Economic pressure on lignite-fired power plants will increase from 2024

The increases in carbon prices – which currently exceed 60 euros per tonne/CO2 – reduce the profitability of lignite-fired power plants. Although the rising prices of natural gas mean that lignite-fired plants are currently turning a profit again, this trend will not continue. The study shows that if carbon prices remain high or increase further and gas prices stabilise, lignite’s profitability will decline to the point where operators are no longer able to cover their fixed costs.

As part of the study, the Oeko-Institut updated the Lignite Index (LignIX) profitability indicator to assess the economic outlook in the lignite industry. LignIX captures the contributions that can be generated in the electricity market to cover avoidable and sunk fixed costs of lignite-fired power plants and open-cast mines.

Plans for the closure and decommissioning of open-cast lignite mines are currently based on an exit from coal by 2038. With a much earlier coal phase-out, however, the plans for the open-cast mining sector will have to be adjusted accordingly. For operators in particular, this means having to provide financial resources for recultivation at an earlier stage. Against a backdrop of carbon price hikes, this creates financial risks, so increased provisions should be made here.

“According to the coalition agreement, one option to be considered is setting up a foundation to organise coal-fired power plant decommissioning and recultivation,” says Hauke Hermann. “Our study provides the background information that is needed for this purpose too.”

Online-Veranstaltung: Die deutsche Braunkohlenwirtschaft – Welche Herausforderung bringt der Kohleausstieg 2030? [The German lignite industry – Which challenges arise from the coal phase-out in 2030?] Online event (in German) on 19 January 2022, 10 a.m. (Sign up via the above link.)