More than cheating software: ANTICSS highlights all roads to circumvention of EU ecodesign and energy labelling 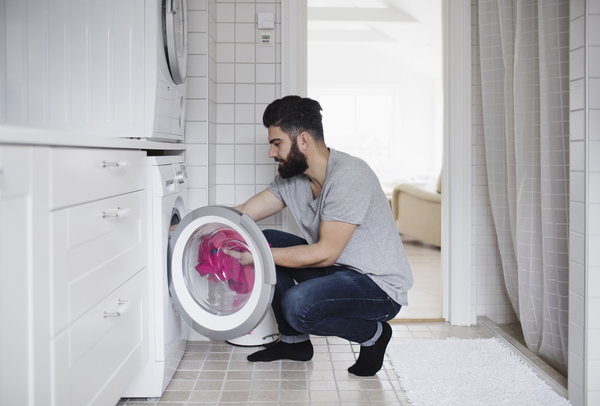 The regulatory requirements on the energy consumption and performance of electrical appliances can be circumvented by manipulating the laboratory tests. This can be done not only by using hidden software that recognises the test situation and automatically optimises the appliance but also by misusing the manufacturer’s specific instructions. The definition of circumvention therefore needs to be extended. Because harmonized standard tests cannot usually reveal circumventions, ad-hoc measurement methods have been developed for 18 suspicious cases in 8 different product groups.

This is the main outcome of the EU-funded project “ANTICSS – Anti-Circumvention of Standards for better market Surveillance”. A research team involving 19 organisations from eight EU Member States spent three-and-a-half years analysing the circumvention of mandatory requirements of the European regulations and harmonized standards for ecodesign and energy labelling.

Four laboratories in Germany, Italy, Spain and the Netherlands tested a total of 24 specifically selected product models; six of them showed a circumvention or borderline to circumvention behaviour. If manufacturers were to exploit these breaches very broadly, the expected yearly CO2 reduction due to the better efficiency of the involved appliances could be potentially decreased of around 200,000 tonnes of CO2 equivalents. Over the total life of these appliances this would theoretically result in around 2.4 million tonnes of CO2 equivalents.

“The European Union should therefore close the existing breaches in the legislation and standards as quickly as possible,” urges project manager Kathrin Graulich of the Oeko-Institut.

The research team recommends doing this in two ways. Firstly, the EU should expand the definition of circumvention. At present the term covers only integrated software that recognises when an appliance is being tested and automatically optimises its configuration resulting in a more favourable measured performance. Other circumvention possibilities to be prohibited include the misuse of manufacturers’ instructions, in other words the formulation of specific instructions for laboratories that lead to better results in the testing situation, as well as possible pre-setting or operational modes and functions of products that reduce the energy consumption in the test situation but are rarely or even only theoretically applicable to real life.

Secondly, market surveillance authorities need a legal basis for the use of the deviating measurement procedure to detect the presence of circumvention in the tested products. To this end the ANTICSS research team has developed modified tests in which the manipulable parameters or detectable test conditions are varied slightly. If the results differ significantly from the results achieved following the harmonised standard conditions, the suspicion that the appliance has been optimised especially for the conformity verification test is reinforced.

Further research and action are needed regarding exactly how these modified tests should be used to support the compliance to legislation and integrated in standards in future.

Loss of trust is the biggest risk

The primary goal is to close loopholes and to make circumvention more difficult from the outset to prevent market distortions and misinformation on the environmental impact of products. “It’s not just about the loss of expected energy savings: far greater damage would be caused by the loss of consumers’ trust in the highly successful European legislation on ecodesign and energy labelling,” fears Kathrin Graulich and the entire ANTICSS team.

Study “ANTICSS Final report: Closing all roads to circumvention” by the Oeko-Institut and the ANTICSS project consortium