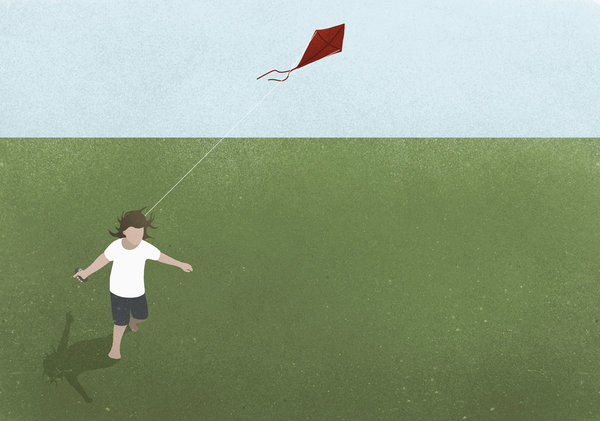 How can aviation contribute to climate action?

The coronavirus pandemic has resulted in a massive and unprecedented downturn in the aviation sector. Until February 2020, however, there was only one direction of travel in international aviation: upwards. Will the industry bounce back to its previous level or perhaps to an even higher growth trajectory once the pandemic is over? That remains to be seen. There is one certainty, however: from a climate perspective, a radical transformation of air travel is required if it is to achieve climate neutrality over the long term.

In a donation-funded project, the Oeko-Institut has analysed proposed solutions from Germany, the EU and around the world that aim to boost aviation’s contribution to climate action, and has published a wide range of information on its website www.fliegen-und-klima.de (in German). The website is now also available in English.

The climate impact of aviation

This means a sharp rise in the greenhouse gas emissions that drive global warming. In 2018, CO2 emissions from international aviation for Germany totalled 29.4 million tonnes (Mt). This corresponds to approximately 3.4 per cent of total German emissions for that year and is roughly equivalent to the annual emissions of Los Angeles, with its population of around four million. Air travel within the EU and the share of international flights originating in the EU produced 182 million tonnes of emissions in 2018, i.e. roughly 4 per cent of the EU total.

As a global average, however, the actual climate-warming effect of aviation is approximately three times greater than the impact of CO2 emissions alone. This is because other factors come into play, such as aviation-related ozone and cloud formation, which are additional warming forcers.

As well as clustering the latest facts and figures about aviation, the website provides information about subsidies and government regulation, which is often inadequate at present. For example, unlike car or rail travel, aviation is exempt from energy taxes and international air travel is not subject to value added tax (VAT). As a result, it is much cheaper to fly than to use other modes of transport – despite aviation’s immensely harmful climate impact. The Oeko-Institut’s researchers are therefore calling for a comprehensive tax reform, such as an increase in air passenger duties (ticket tax) to compensate for the lack of VAT liability. They are also highlighting shortcomings in the EU’s emissions trading system and the Carbon Offsetting and Reduction Scheme for International Aviation (CORSIA) which prevent these mechanisms from making a more significant contribution to climate action in the aviation sector.

In seeking to reduce harmful emissions from aviation, the first question should be whether a flight can be avoided altogether. According to the Oeko-Institut, significant leverage can come from alternatives to air travel: video conferencing instead of business trips, rail travel instead of short-haul flights, local tourism instead of frequent long-haul travel. Here, the website unpacks some of the myths around air travel, offers alternative viewpoints and showcases the stories of people who have decided to fly less or even to dispense with air travel altogether.

In addition to avoiding air travel, new technologies will be needed in order to mitigate the climate impact of aviation. For air travel that cannot be avoided, there are two long-term options for lessening the climate impact: using alternative fuels such as e-fuels or sustainable biofuels, and switching to alternative propulsion systems like hydrogen or electric aircraft engines. However, these technologies are unlikely to be available to an adequate extent for the foreseeable future.