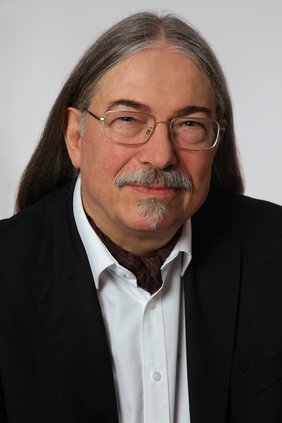 Our Chief Executive Officer Michael Sailer retires on 1 August 2019 after 39 years at the Oeko-Institut. During these four decades, he made a major contribution to the Oeko-Institut’s development as an independent sustainability research institute of national significance.

A CEO with technical expertise

Michael Sailer began his career at the Oeko-Institut in 1980. Among other things, he was involved in building up the Nuclear Engineering and Facility Safety Division, serving as its head until 2009. He became a member of the Executive Board in 1999 and was appointed CEO in July 2009.

On the Executive Board, Michael Sailer was primarily responsible for the Oeko-Institut’s strategic development, general financial planning and external affairs. Under his leadership, the Oeko-Institut reached an annual turnover of around 18 million euros and expanded its workforce to 170 staff, including more than 120 researchers.

“Whether it’s the energy transition, sustainable transport policy or resource strategies for tomorrow – since its founding, the Oeko-Institut has always engaged very successfully in key future-focused debates,” says Michael Sailer. “I am proud to have accompanied the Institute on this journey and to have contributed personally to its success.”

As a noted expert on the nuclear industry, Michael Sailer is a long-serving member of various committees and will continue in this role after retiring from the Oeko-Institut. An example is the German Nuclear Waste Management Commission, which he has chaired for many years. He has been a member of the Committee of the ENTEGA Foundation since 2016.

The Oeko-Institut will hold a farewell reception for Michael Sailer after the annual meeting Transformation = [sustainable + digital] in Berlin in October 2019.